We are pleased to announce release 1.2 for the Aspose for Java JetBrains plugin to support Aspose’s new product family. With this release, the plugin adds support for Aspose.Tasks and Aspose.Diagram.

Aspose.Tasks for Java is a project management API that enables Java application developers to provide Microsoft Project® document manipulation capability in their applications – all without using Microsoft Project®. With this powerful API, developers can control various stages of project management, such as project planning, definition and tracking.

Aspose.Diagram for Java is a Non-Graphical and well-structured API that allows developers to load, create, save and manipulate Microsoft Visio drawings within a Java application without using Microsoft Visio. It provides better performance and is easier to use to manipulate diagrams and convert files than Microsoft Office Automation. 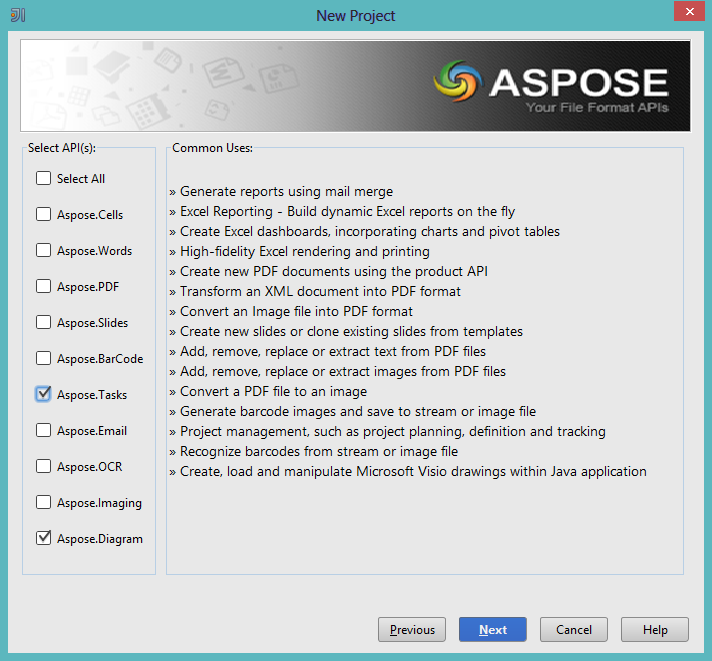 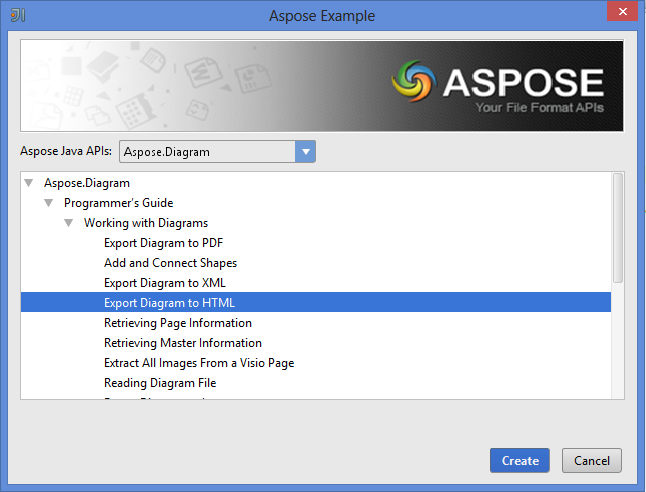 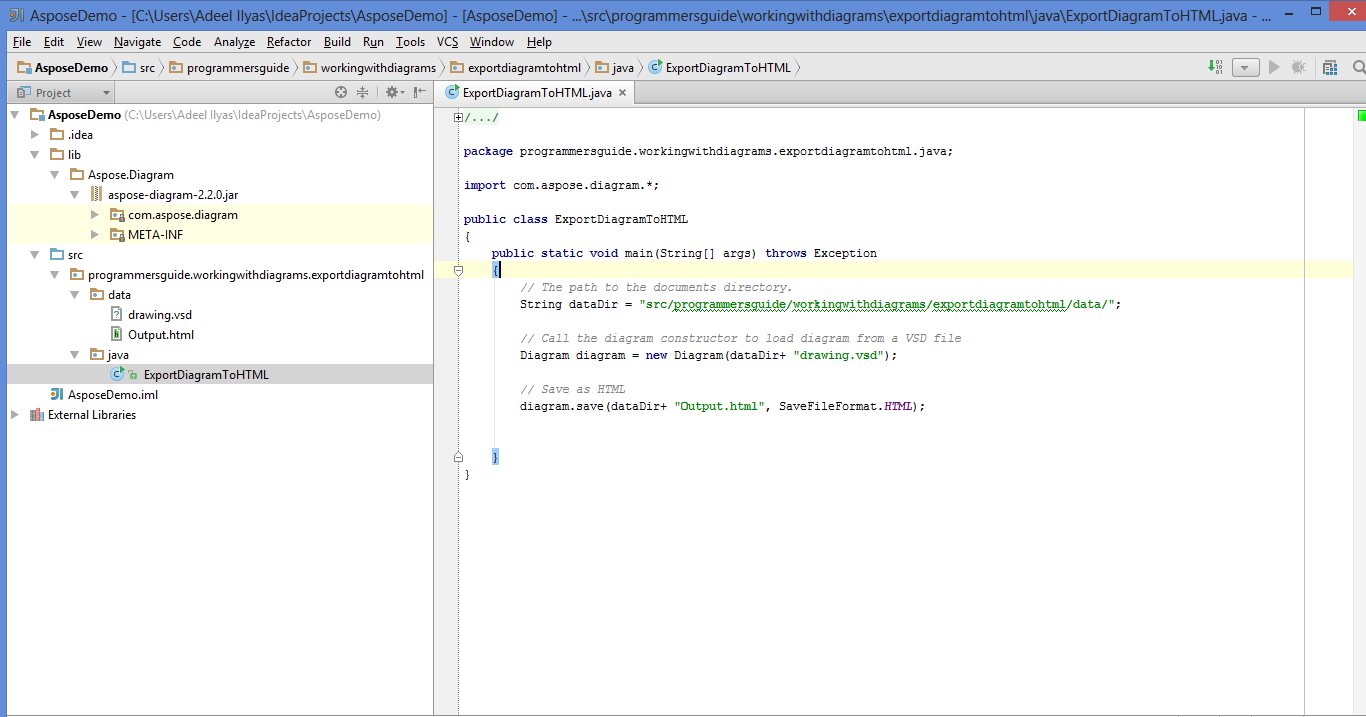 Aspose Project Wizard for JetBrains is open source and its source code is available on the major social coding websites listed below. Developers can extend the functionality if they want or learn from it to make their own plugins.